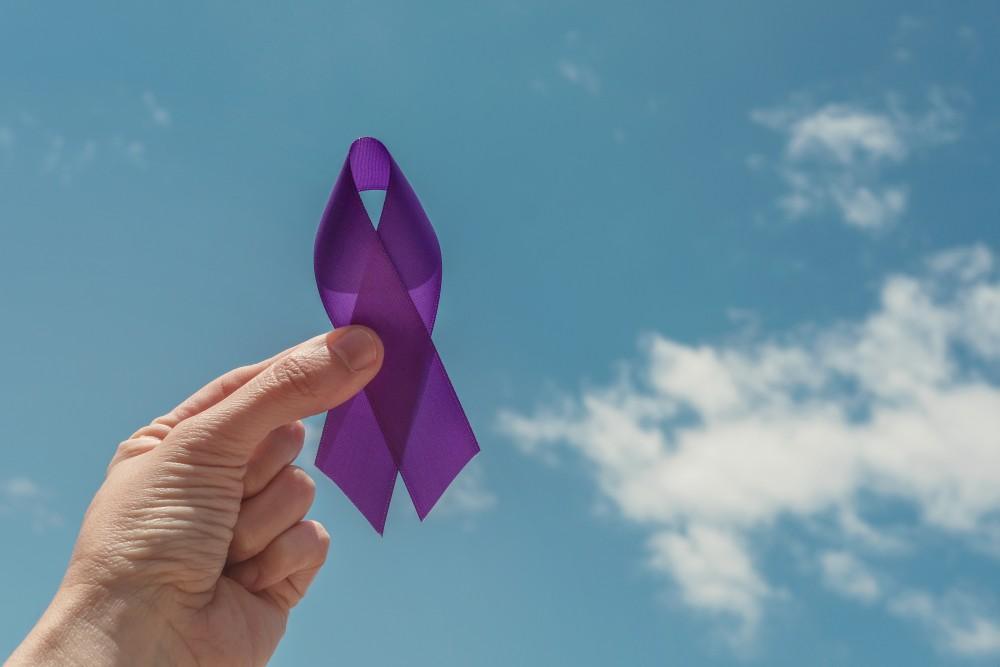 With approximately 500,000 new cases of Alzheimer's disease in America each year, and 5.3 million Americans diagnosed overall, Alzheimer's is a fast-growing epidemic in the United States. November is National Alzheimer's Disease Awareness Month, which is a time to bring awareness to the disease and help people understand what it is.

Alzheimer's is the most common type of dementia, and accounts for 60 to 80 percent of all cases of dementia. Most cases of Alzheimer's affect people 65 years and older, while only a small portion of people under 65 have early onset Alzheimer's.

Alzheimer's disease usually starts out with minor memory lapses that progress and become more frequent over time. These symptons can be memory loss, confusion with time or place, trouble communicating, trouble problem solving, misplacing things and personality changes. If you have any of these symptons, that doesn't necessarily mean you have Alzheimer's.

If you believe you could have Alzheimer's, plan a visit to see a specialist. 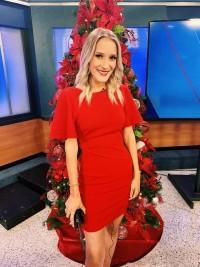 Katherine Griffitts As a former Journalist with a background in both politics and healthcare, Katherine Griffitts brings an exceptional level of expertise to the table in blog writing while sticking to the hard facts. She's thorough in her research and writes on only the most important of ideas for LaSante Health Center. 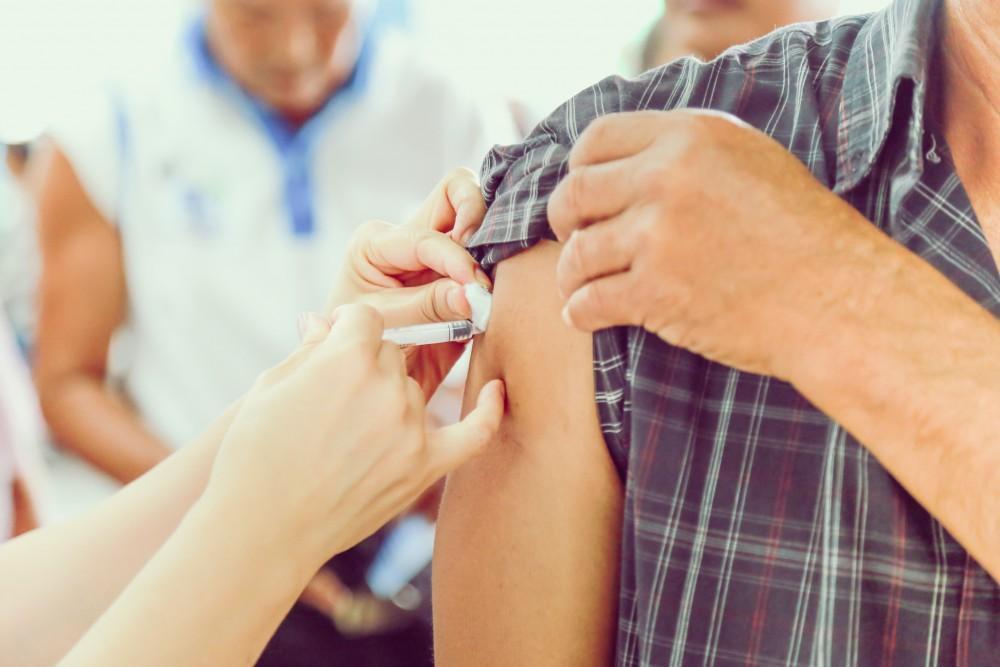 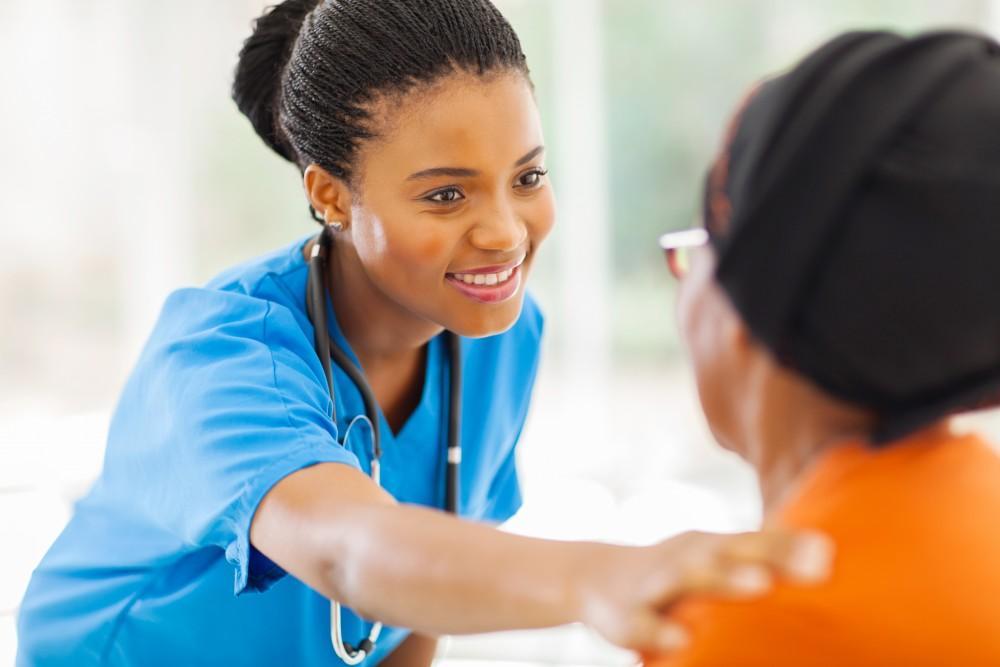 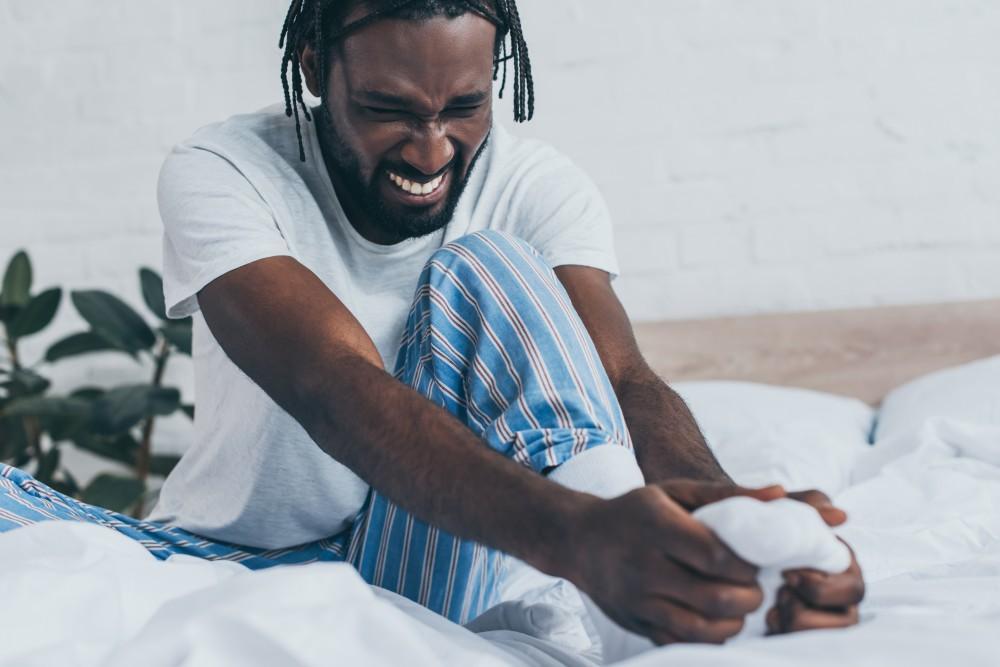 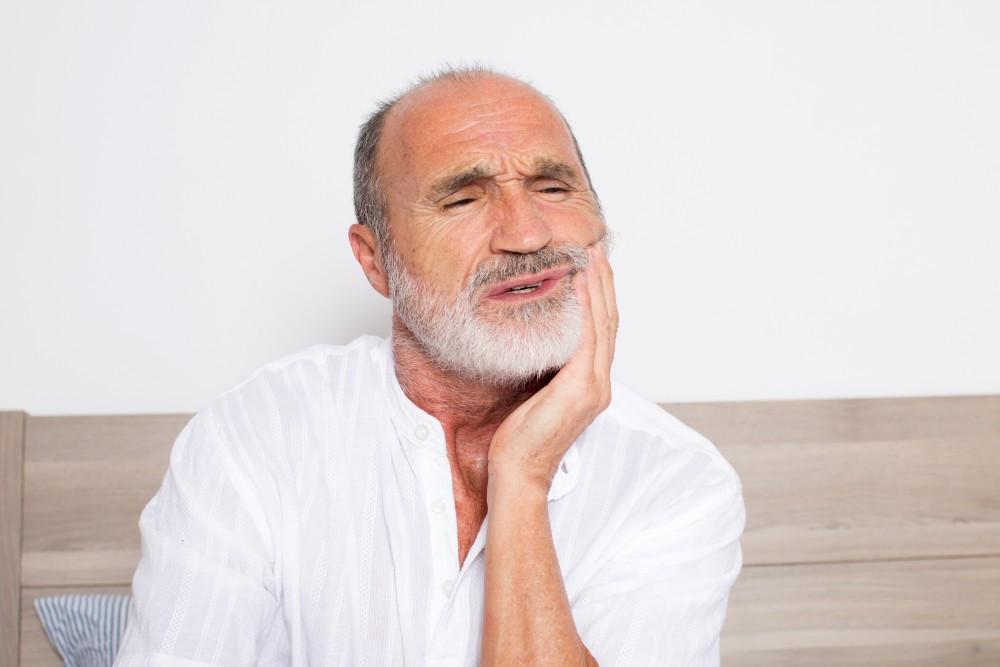 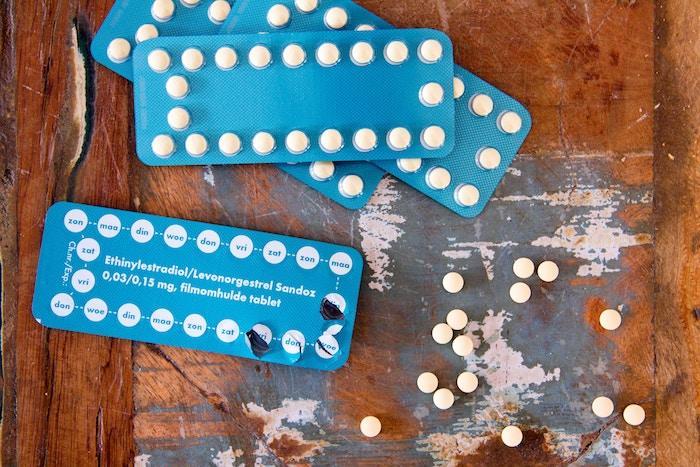 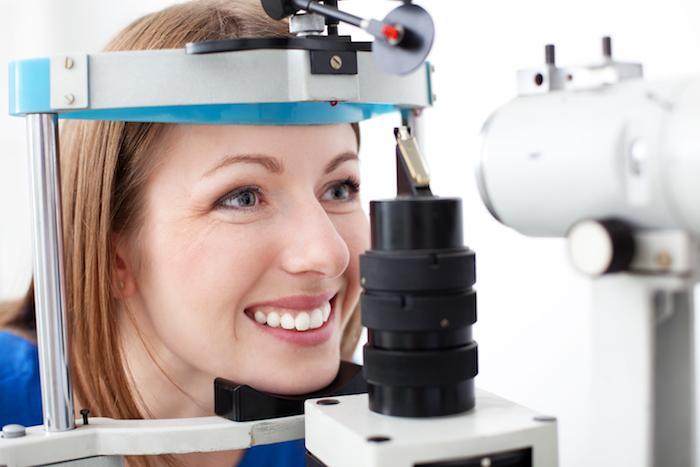